If you listened to the social media naysayers this year, it was all “R.I.P. Sasquatch!” when the lineup was announced. Devout fans were concerned that their amazing festival, locating in one of the most beautiful locations in North America, could be in danger.

Sasquatch tightened things up, had no overlapping acts on the Sasquatch and Big Foot stages, went for three days instead of four and nearly packed the Gorge throughout with a festival as fun and diverse as any of the other nine Sasquatch festivals I’ve been to. 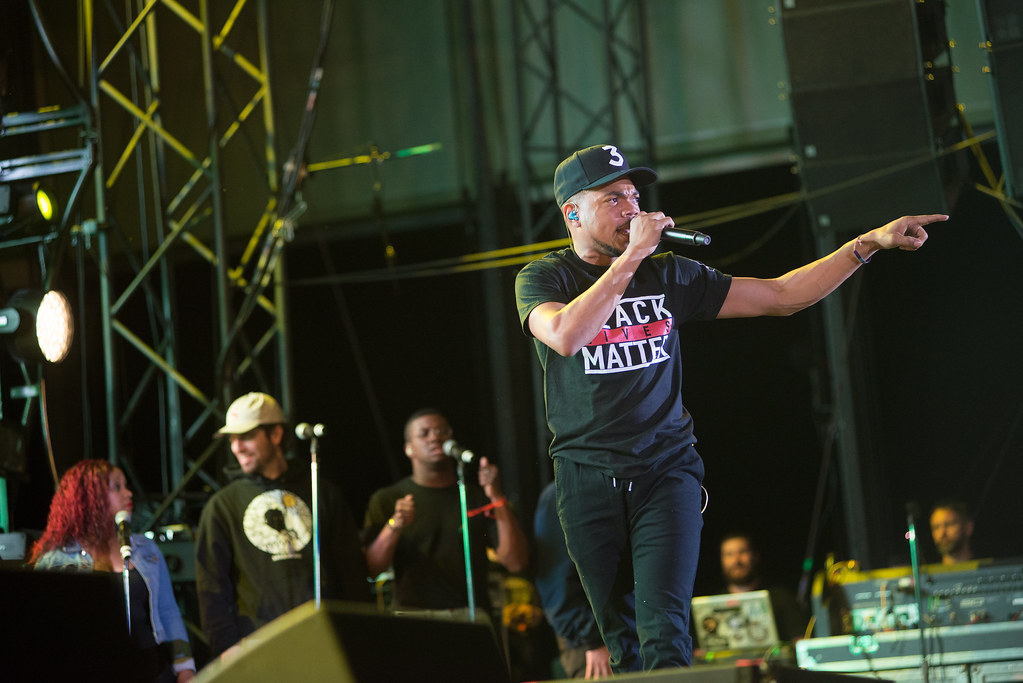 LCD Soundsystem started things off with the headlining slots off Friday, and capped off their two-hour career-spanning juggernaut of a performance with a surprise announcement: their new album is done! That was followed by 21 Pilots, who  brought out a slightly younger audience as more then a few parents took their kids. For many of those littles ones, this was their first big show. Then there was Chance The Rapper, who had the best-attended set of the entire weekend by a slim margin. He brought it home with flow, style, intelligence and straight up raw talent.

To say the headliners did their job would be a huge understatement. 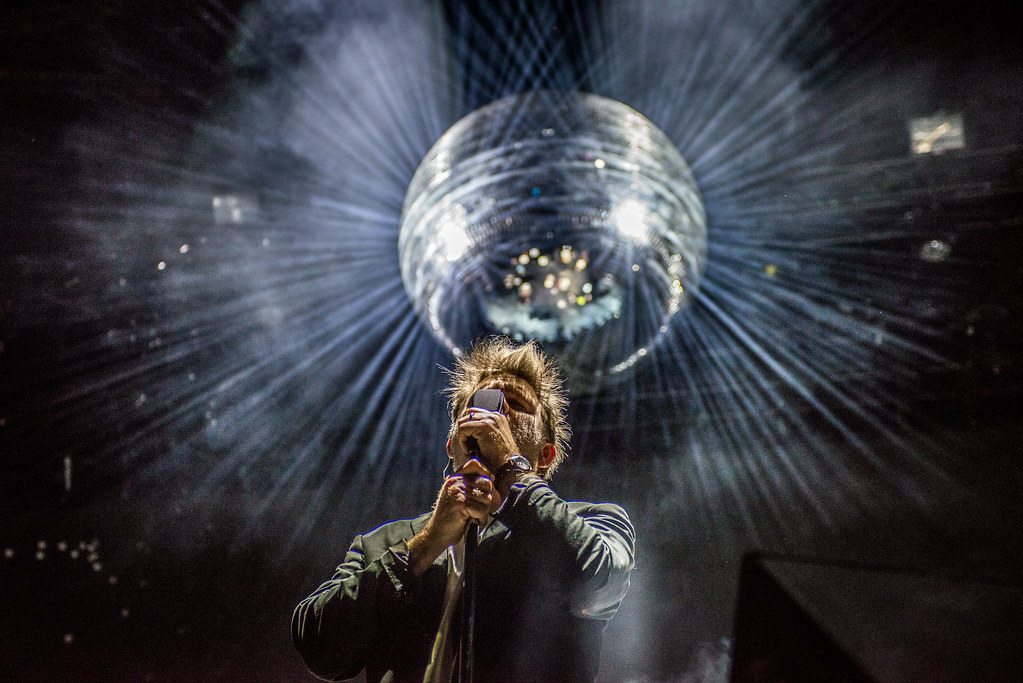 What’s always been Sasquatch’s calling card, though, is picking the acts that are next to break. Chance the Rapper played the smallest stage at the fest just a few years ago, and Compton California’s Boogie maybe following in those footsteps. His midday Yeti Stage audience continued to grow as he dropped rhyme after rhyme and wove the audience into the show at one point hosting a hilarious rap battle. Ladies and gentlemen in this corner drunken frat boy and in this corner a guy with actual skills. The frat guy got slammed then sort of redeemed himself crowdsurfing away. Strange and brilliant, kinda like Boogies set.

Rainbow Kitten Surprise was another great up-and-comer set of the weekend, inspiring as much crowd participation as any act was able to muster from their new and old fans alike in 30 plus degree temperatures.

The list of bands who brought their A game is almost to long to mention: The Shins brilliant sunset session on Sunday, Bonobo and Kaytranadas duelling Friday night sets that had people bouncing back and forth between stages, Charles Bradley bringing the spirit of James Brown to a new generation, Rufus Du Sol’s non stop dance party… It honestly just goes on and on….and on. 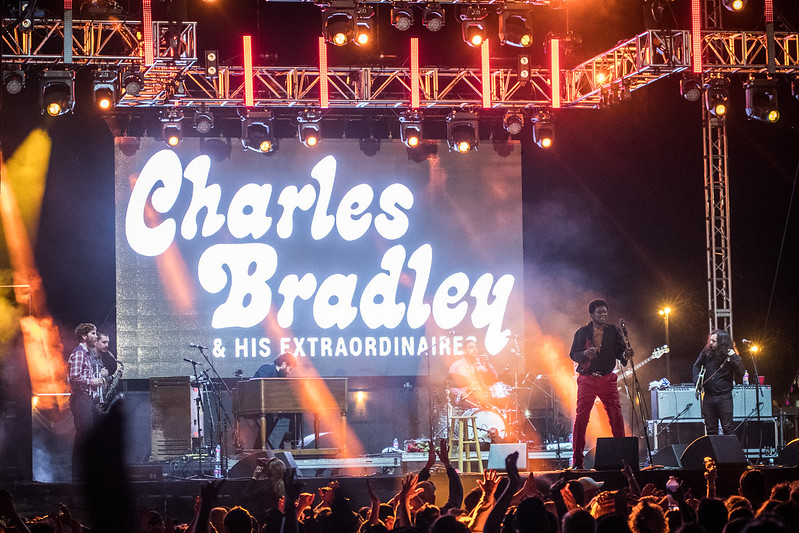 Sasquatch has always been a community. The bands get caught up and can’t stop talking about the stunning venue, the crowds all crash out together in the surrounding fields and create an instant fun arts and culture-loving community. In the current festival landscape, where big players like Coachella, Austin City Limits and Lollapalooza are bringing in 90,000-125,000 people per day, Sasquatch with less then 30,000 tickets had to evolve to remain relevant.

By the looks of this year’s crowds and the overwhelming positive response they did just that.